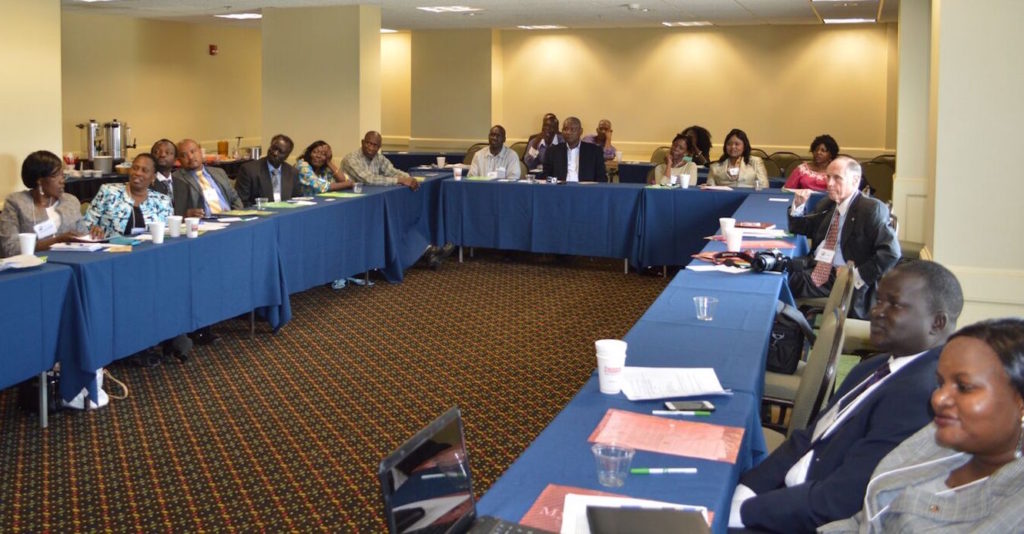 GaPPSS is a non-profit organization founded exclusively for civic, educational and development purposes; and in particular for the purpose of engaging the South Sudanese community across the globe to work collectively for dialogue, lasting peace, social justice and gender equality, as well as respect of human rights. The organization anticipates developing a network of social activists and peace advocates among the diverse population of South Sudan, both at home and in the Diaspora, to intervene in one voice in order to end violence and promote the culture of peace and co-existence.

GaPPSS envisions fostering unity in diversity throughout South Sudan by building a vibrant community based on the idea of inclusiveness that is free of violence, encompasses respect of human rights and freedom of speech, seeks justice for all, and promotes development equally across all communities of South Sudan.

The idea was conceived by a group of concerned South Sudanese who came together to address a political crisis that led to ethnic tension in Wau, Western Bahr El Ghazal State in December 2012. This crisis resulted in the loss of innocent civilian lives during a peaceful demonstration. We believe that the events leading to the incident were about a decision making process that the community had hoped to address with the state administration; it could have been handled differently through dialogue and listening to one another.

Notwithstanding the current crisis that broke out in December 2013, the urgency for GaPPSS’s intervention was triggered by the December 2012 political crisis in Wau.  We are also concerned that incidents where many innocent lives were lost due to inter-ethnic conflicts were similarly preventable. Incidents have been reported in Malakal, Upper Nile State in January 2009; in Pibor, Jonglei State in January 2012; and in Kemiru, Central Equatoria in March 2012, to mention a few.

This initiative is not the first of its kind but is one that strives to build upon similar initiatives across South Sudan.